U.S. stock exchanges have selected the Financial Industry Regulatory Authority as plan processor for the consolidated audit trail, a massive database for all equity and options trades executed on their platforms.

CAT NMS, which was formed by the U.S. exchanges to establish a plan to implement the audit trail, announced the selection Wednesday. In February, CAT NMS terminated the contract of the project’s original plan processor, Thesys CAT, which was created by Thesys Technologies, a capital markets technology provider, to administer the consolidated audit trail.

The Securities and Exchange Commission approved creating CAT in 2012. It is intended to allow regulators to track illegal or manipulative trades and give them a way to quickly determine what caused large, sudden losses in trading value.

When fully implemented, the CAT will ingest in excess of 58 billion records per day to be the world’s largest data repository of information on securities transactions, tracking all orders throughout their life cycle, according to a CAT NMS news release.

“At this point in the CAT life cycle and as the project moves towards industry reporting, we are confident that FINRA will execute on the deliverables needed to implement this important regulatory initiative,” said the operating committee of CAT NMS in the news release.

The first stage of the CAT was launched in November and in a webcast Feb. 20, CAT NMS officials said the second stage will begin in December.

Thomas Gira, FINRA’s executive vice president, market regulation and transparency services, said in a statement that the agency “is committed to working with the CAT NMS plan participants, the Securities and Exchange Commission and the securities industry to ensure an efficient and effective implementation of the consolidated audit trail.” 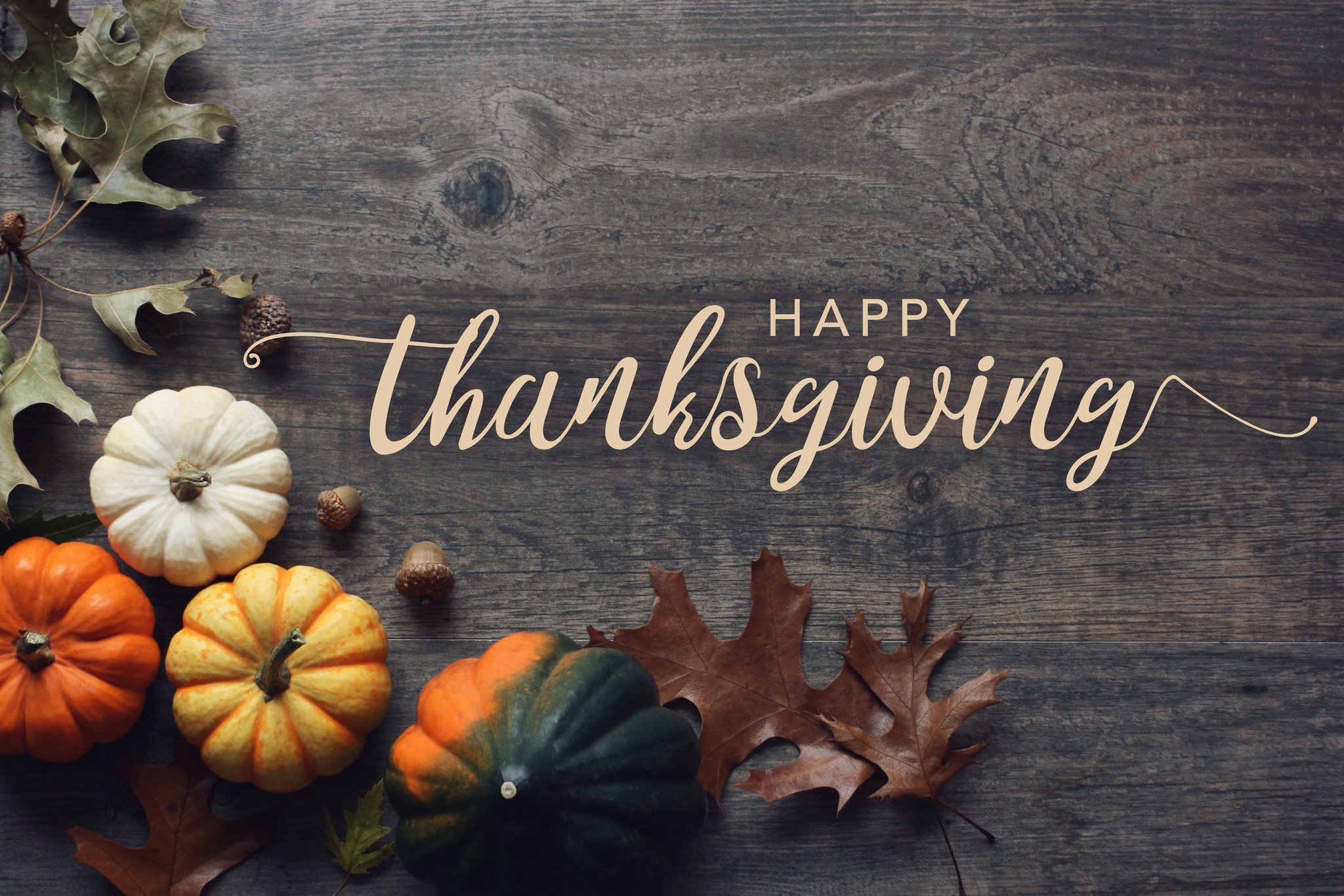